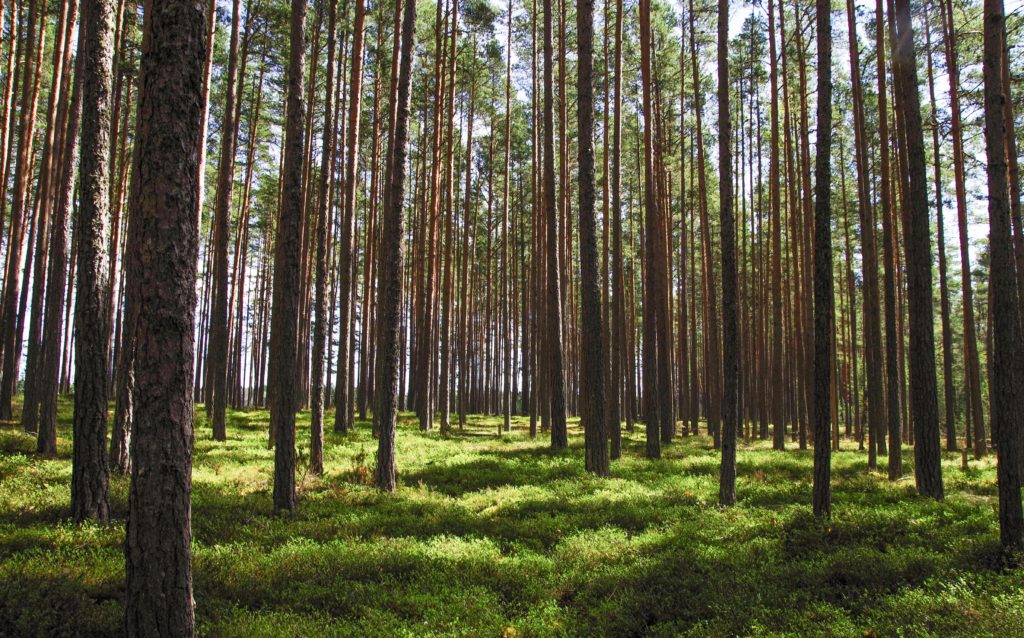 At peak, funds launched by WAM co-owned long-term forest leases covering over 1,000,000 hectares (or four times the size of Luxemburg), with an allowable cut of 800,000m3 and annual sawnwood production of 200,000m3 per annum.

Given WAM’s founding family’s longstanding roots in a small forestry & sawmill business in Germany’s Black Forest, long-term investing and sustainability come natural to us. There continues to be deep expertise on forestry in the larger family.

In a joint venture with International Wood Company (IWC) of Denmark and a Swedish management team, WAM initiated, co-managed and successfully exited a large forestry and sawmill business: under the brand name “Nord Timber” it managed forests and saw-mills in the Arkhangelsk region.

The holding consisted of two sawmills, one in Arkhangelsk and one in Shenkursk, with an upgraded capacity exceeding 300,000 m3/pa after completion of an investment program, as well as two operating companies and a forest entity operating 12 leased forest plots across the region with a total of size of 1,000,000 h (one million  hectares, or four times the size of Luxemburg) and an annual allowable cut (AAC) of 800,000 m3 per annum.

By introducing Forest Stewardship Council (FSC) standards and generally lifting the operations up to German/EU operational standards, making significant investments into harvesting and saw mill infrastructure, the company was turned from loss to profitability and successfully sold on.

We are very interested in the potential of re-forestation to capture CO2 at very low prices:

This compares to damages per ton of CO2 emissions, as estimated by Germany’s Federal Environmental Agency (Umweltbundesamt), of €640/ton over 100 years if one does not discount the future (as appropriate in a zero-interest rate environment) or €180/ton of CO2 of damages if the future damages are discounted.

Current CO2 prices vary globally. Sweden has a price per ton of CO2 emitted of about €130/ton. In Germany and France they are to grow from €30/ton from 2021 onwards towards the Swedish levels and beyond. In the EU trading system the price is currently at €25/ton. Australia offers some €10/ton of CO2 for CO2 reductions. The high level commission on carbon prices (Stern/Stiglitz report) has called for a minimum global price of €50/ton to stop at least new coal plans getting established. In any of those scenarios, it appears that the value of CO2 captured more than covers the cost of reforestation.

Additionally, impact investors and Greenpeace activists have also pointed out that uncontrolled forest fires cause annual emissions exceeding those by Germany at the moment. Maintaining existing forests by making them climate change-resilient in a profitable fashion is key to avoid a further escalation of the climate crisis.

We are thus looking for co-investors and partners to move significant capital towards reforestation and the protection of existing forests. Such investments have excellent risk-return profiles and a positive impact on climate abatement.